The story of John the geek.

Let me tell you a story of John the geek. John decided that he don’t want to use flash drives, cables or emails to send his files from his PC to his e-Reader Onyx Boox. After several seconds, he decided to configure his Linux PC and his e-Reader to sent his files throw WiFi. It was the best solution he could find. No cables, no restrictions, just copy, paste and sync. That’s it! Nothing less, nothing more. Be like John! Well… there was that problematic part with configuration of Linux machine.

John opened his browser and found this awesome article which explained how to install and configure samba server on Linux machine (https://computingforgeeks.com/how-to-configure-samba-share-on-debian), after that he decided that all files will be shared from one place which will be:

In this folder, John has created specific subfolders, which exists on his e-Reader:

Of course, John could have created only one folder and run sync from PC to e-Reader every time, but he was smart enough to know that sometimes he will sync only specific folders which will take less time than sync all folders at once. Because of that he also decided that some folders will be synchronized only to e-Reader (Audiobooks, Books, dicts, noteTemplate), one from e-Reader to PC (Download) and one of them will be bidirectional (Pictures). That’s when it all started…

He has created his own samba configuration. First, he backed up his original file using command:

Next, he has overwritten the original file using spell:

And after that, John’s magic has started. He opened his samba file, executing this command: 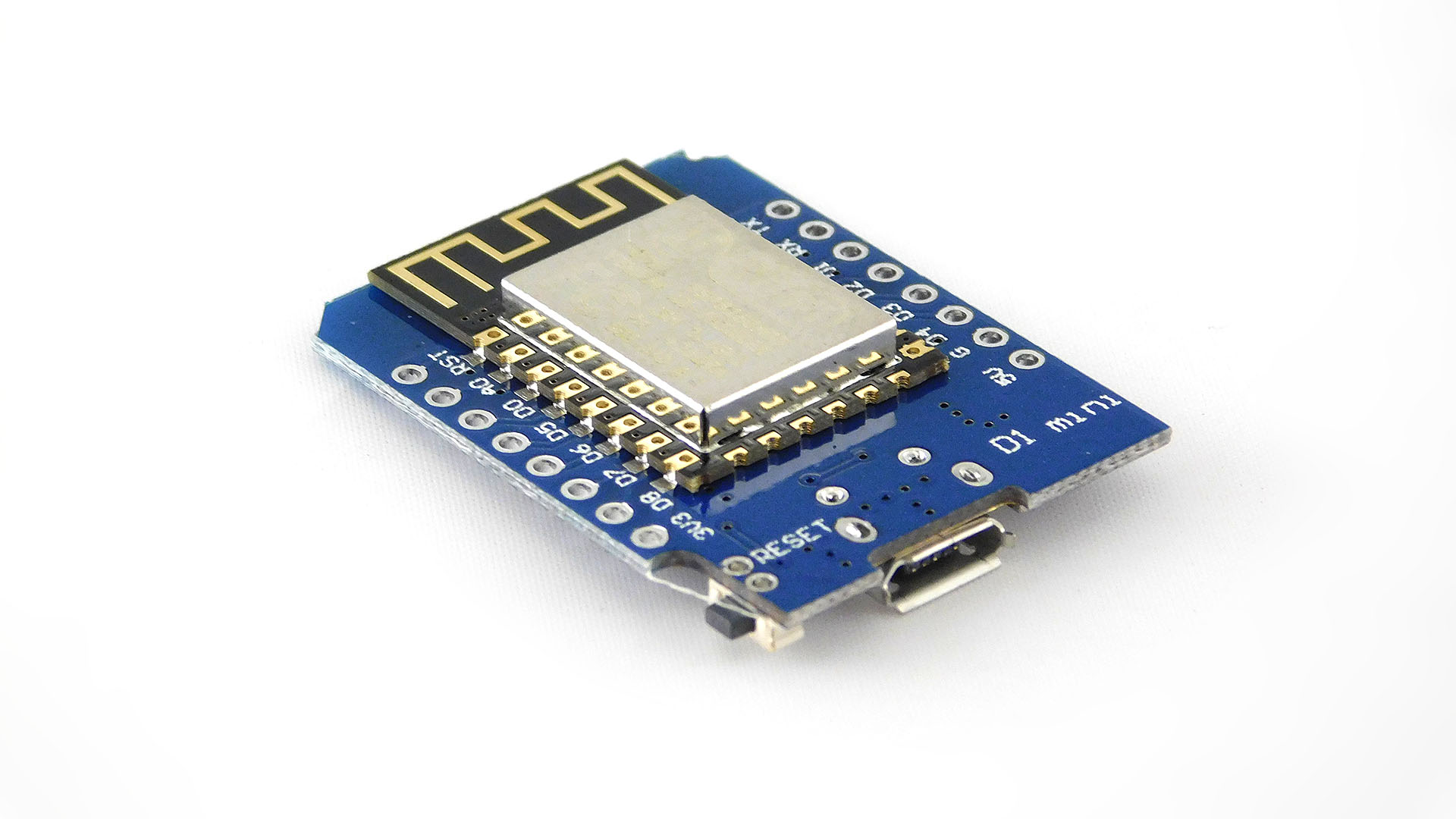 ESP.reset() is a hard reset and can leave some of the registers in the old state which can lead to problems, its more or less like the reset button on the PC.

ESP.restart() tells the SDK to reboot, so its a more clean reboot, use this one if possible.

the boot mode:(1,7) problem is known and only happens at the first restart after serial flashing.
if you do one manual reboot by power or RST pin all will work more info see: #1017